I was thinking of starting off with an opening like this: "It's been an amazingly transformative year at the UNA." But that wouldn't be right.  Realistically, not much has been transformed.

I guess for some of us this is a good thing.  As long as the lawns are mowed, parking is readily available, student neighbours reasonably quiet, and property values holding steady it would seem that a good number of folks in the UNA area don't notice and don't care what the UNA does and seem to have even less interest in real local democracy.  And for those who do seem to notice and care about what the UNA does it may well be that the majority of this minority of people like and benefit from keeping things just the way they are.

I feel, however, compelled to highlight what might best be called a positive take on the UNA year that was.  Okay. Let's see. Well, we commissioned a lot of external consultant reports this past year to:

We also moved toward completion of the soccer field by the high school and are anticipating opening the new community centre in Westbrook Place summer of 2015.

We set a election record this fall with one candidate topping the polls with more than 1,000 votes.

Did we address any of the fundamental problems with the way UBC runs the show in the UNA area? Nope.  Are we likely to? Probably not.  Does it matter?  I'd like to think that it should.

There has been some progress on the UBC/UNA front.  We now have 'high-level' quarterly meetings (in camera of course) between the UNA Directors and key individuals of UBC's top administration.  UBC has also added a new engagement charter and has introduced community conversations.  At the very least they really want us to understand that they want to talk with us (joint governance or self-rule, that's not on the table).  The first event for residents will be January 6th, 2015.  The UNA has signed on as co-sponsor and is in process to make this a regular part of what we now call community engagement.

When I was first elected to the UNA Board we set up a series of community events under the headline Listen In.  The idea was that the board was to attend and listen to what our community had to say and then to act on what was said.  Listen In was premised upon an idea of participatory community democracy.  It was designed to provide a direct link between UNA residents and those of us charged with representing UNA residents.  However, since many of the things that residents wanted action on fall outside of the capacity of the UNA Board and under the control of UBC those residents wanting improvements became disillusioned with the process.  The end result was a shift back to a status quo style of governance in which some of those who represent the UNA meet quietly behind closed doors with members of the UBC Power Structure and from time to time announce developments.

A decade ago a friend and I were writing the introduction to a collection of essays about the role of anthropology in building a better world.  We had surveyed the literature, reviewed current events and affairs, and had come to the glum conclusion that truth be told things just seemed to get worse.  But then he said "Well, this is a growth opportunity.  With things this bad it can only get better!"  I had to laugh.  Count on my friend to see the positive side. The same must apply here.  Things can only get better! 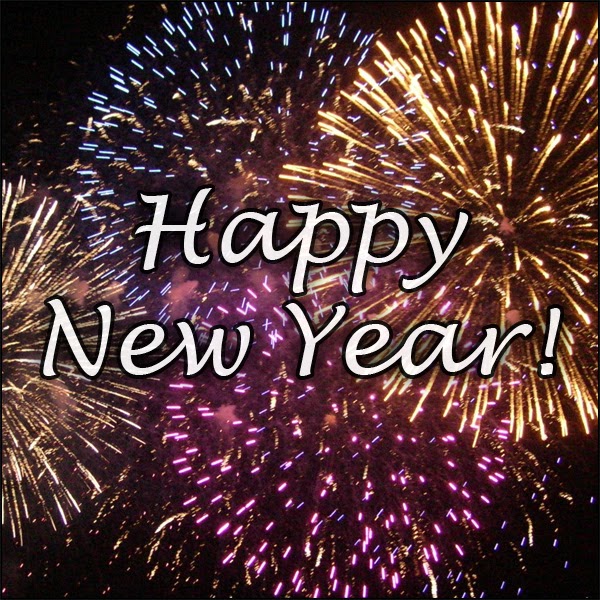 Posted by Charles Menzies at 5:03 PM No comments:

Here are some photos that came from the project.

Posted by Charles Menzies at 9:20 AM No comments: